Depart from Singapore:  (BEST Deal Guarantee)
InTRODUCE TO you, diamond princess
As one of only two Princess Cruises cruise ships built in Japan, it’s not surprising this exotic gem can often be found sailing to the most intriguing vacation destinations abroad. Great-tasting cuisine can be found throughout the cruise ship, including at our popular Italian restaurant, Sabatini’s®, where freshly prepared pasta creations reign supreme. In the elegant dining rooms, you’ll find sommeliers to help you enhance your meal with paired wines. Poolside, our hand-tossed pizza is always served to you just out of the oven. And, as an added bonus, both Movies Under the Stars® and The Sanctuary®, a tranquil haven exclusively for adults, have recently been added to Diamond Princess!
Open for Booking!
Cruising Period: South Asia Sailing 2016 / 2017
Booking Period: Now - Departure Date
Travelling Period: Nov 2016 - Mar 2017 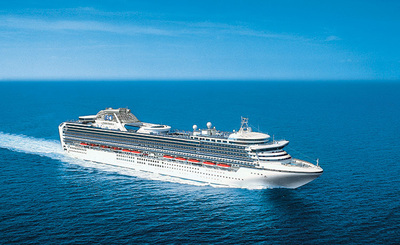 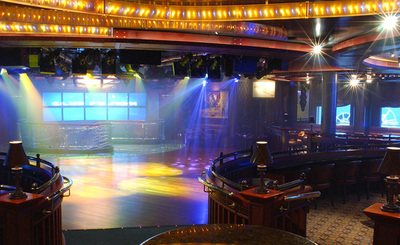 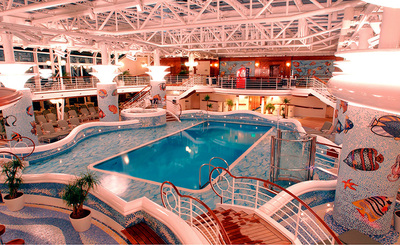 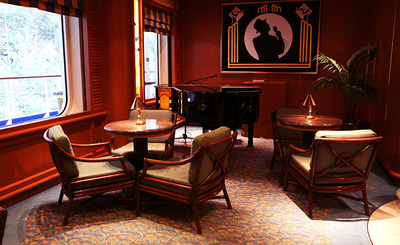 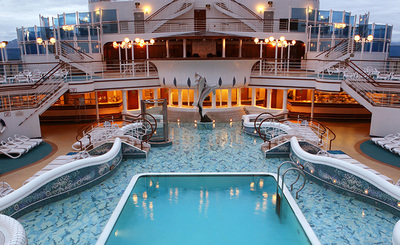 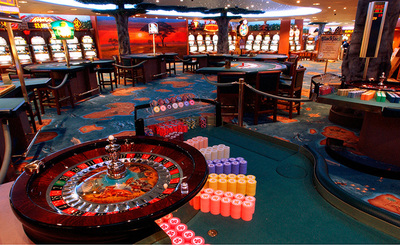 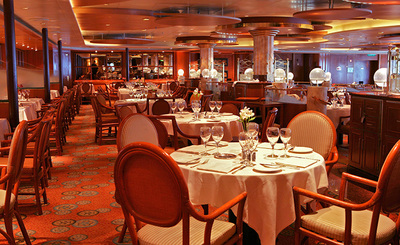 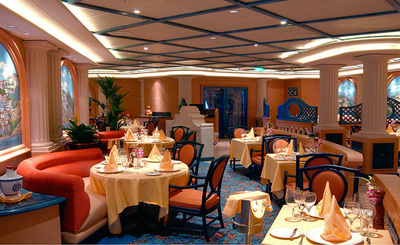 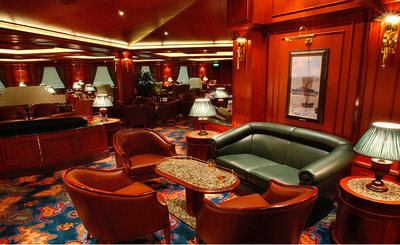 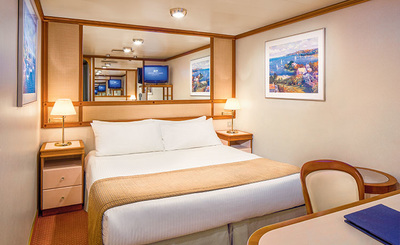 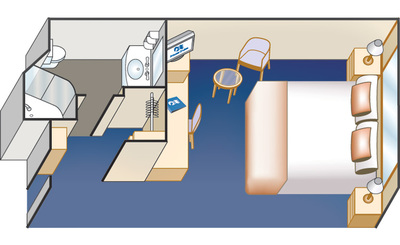 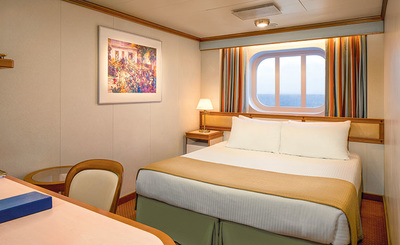 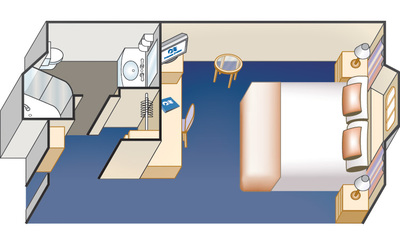 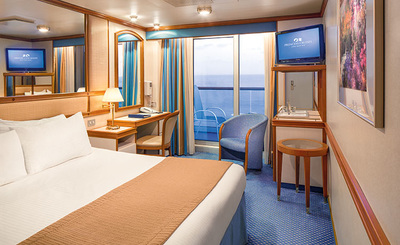 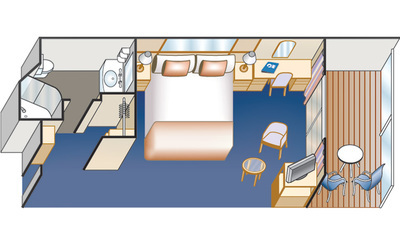 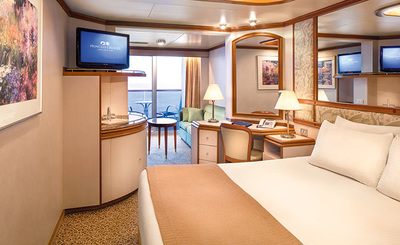 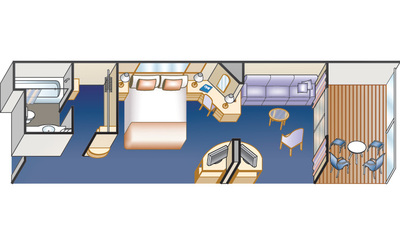 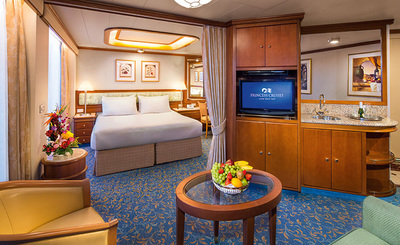 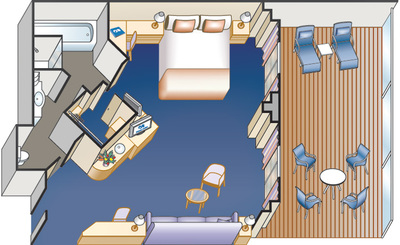 Suite with Balcony floorplan
* All floor plan and images are correct at the time of publish, may change anytime without prior notice.
* Obstructed oceanview cabin are different from oceanview cabin.
* Suite cabin will be different when different categories are selected.
video: diamond princess 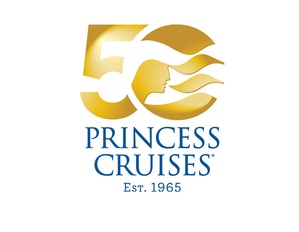 PRINCESS CRUISES
From its modest beginnings in 1965 with a single ship cruising to Mexico, Princess has grown to become one of the premiere cruise lines in the world. Today, its fleet carries more than a million passengers each year to more worldwide destinations than any other major line.

The most recognized cruise line in the world was catapulted to stardom in 1977 when Pacific Princess was cast in a starring role on a new television show called The Love Boat. The weekly series, which introduced millions of viewers to the still-new concept of a sea-going vacation, was an instant hit and both the company name and its "seawitch" logo have remained synonymous with cruising ever since.

Princess' philosophy of choice is also reflected in its sailing schedule. Offering voyages to more worldwide cruise destinations than any other major line, Princess has more than 150 itineraries ranging from seven to 72 days. The line sails to all seven continents and calls at nearly 260 ports around the world. Princess passengers can enhance their cruise experience through the Adventures Ashore program featuring more than 1,500 in-port excursions worldwide, and the company's expanding cruisetour offerings enable passengers to combine their cruise with a full land tour. Destinations on all seven continents include the Caribbean, Alaska, Panama Canal, Europe, Mexican Riviera, South America, Australia/New Zealand, South Pacific, Hawaii, Tahiti/French Polynesia, Asia, India, Africa, Holy Land, Canada/New England and Antarctica.
​
Having led the way in Gulf of Alaska cruising, Princess maintains a strong presence in Alaska. Through its Seattle-based Princess Tours division, the company operates a wide variety of spectacular land and sea experiences in the majestic "Land of the Midnight Sun." The largest cruise and tour operator in the state, Princess operates six cruise ships, five riverside wilderness lodges, luxury Midnight Sun Express Ultra Dome rail cars, and a fleet of deluxe motor coaches; allowing cruise passengers to connect seamlessly to a landside tour and experience several distinctly unique facets of the Alaska wilderness in a single trip.
YOU MAY ALSO LIKE: